With Cortado, you can manage iPads that are shared by several users. In this case each user is provided with their own profile on a single shared iPad. To do this you need iPads that have been registered in the Apple Business Manager. This How-To will show you how to configure a device to make it available to several users.

The aim is to configure iPads so that several users can share one device. For this purpose, each user will have a separate portion of the hard drive space made available to them, which they can then personalise for themselves.

iPads will be required that meet the following (hardware) requirements:

If all these prerequisites have been met, proceed as follows:

1. Importing SharediPadAdmin into the Administration Portal 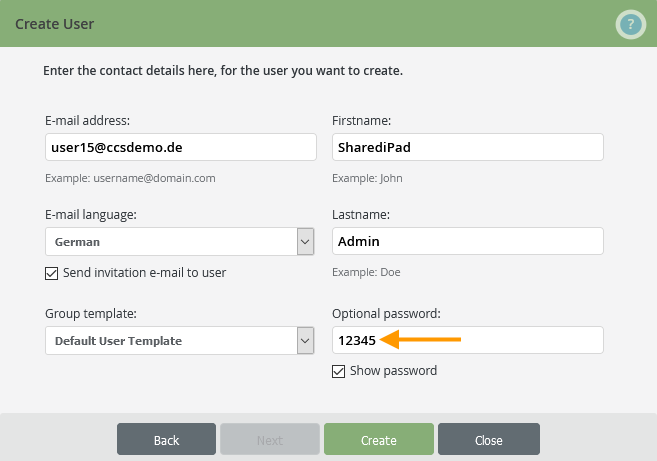 Note! Users of shared iPads don’t need to be imported into the Administration Portal. They only need a managed Apple ID.

2. Creating a new profile for the Automated Device Enrollment (ADE)

The steps outlined briefly in the following are described in detail here.

Note! In any case, create a new ADE profile for the shared iPads, do not use an existing one. 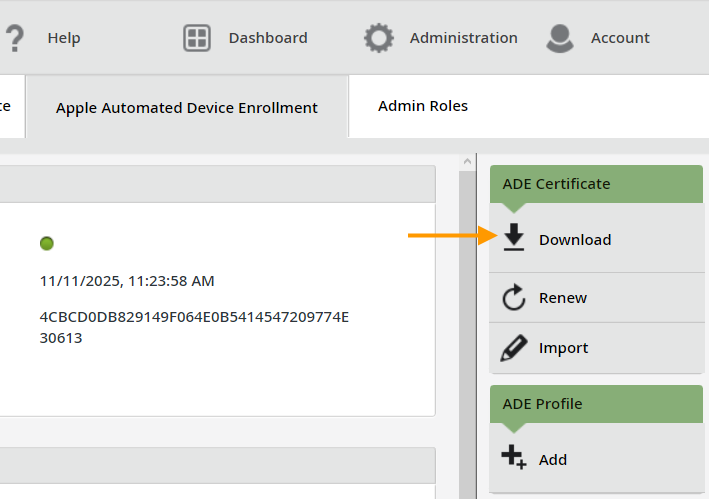 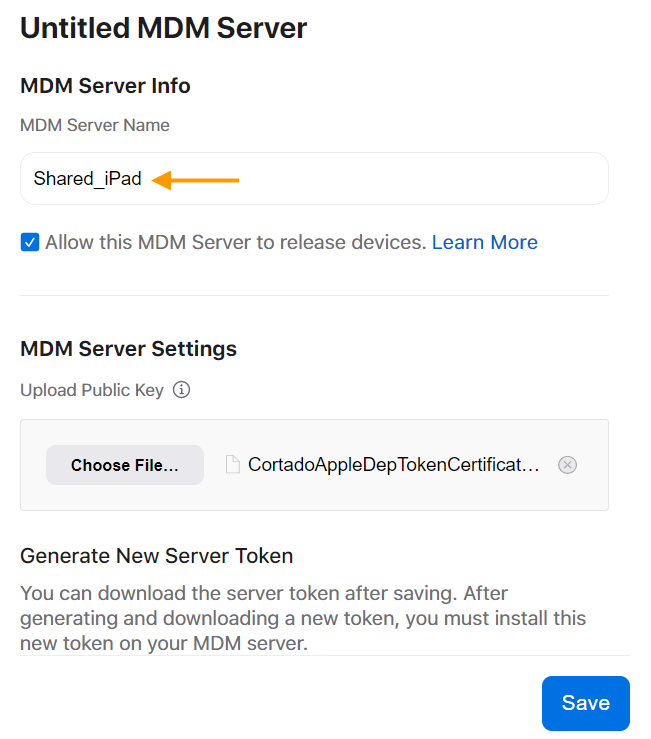 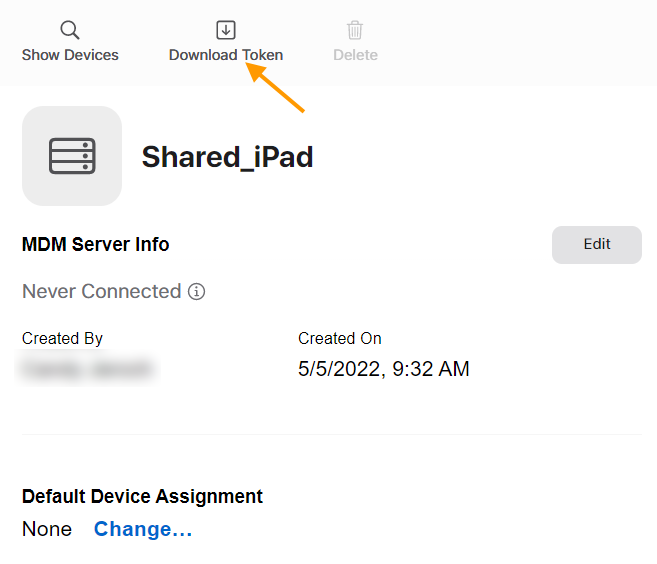 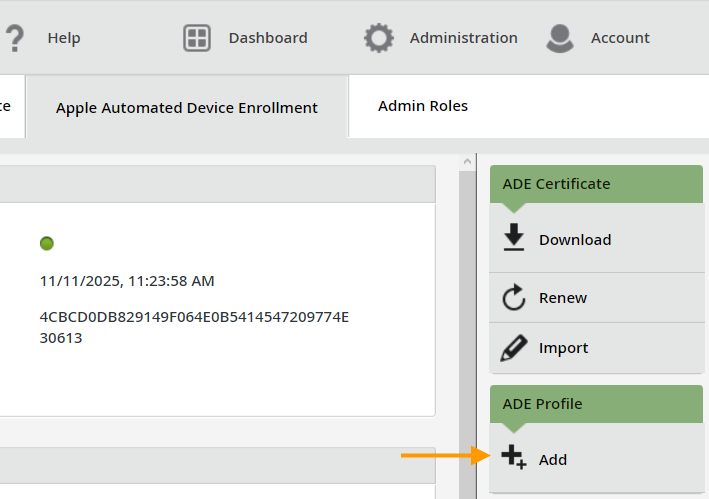 Create a new ADE profile for the shared iPads: 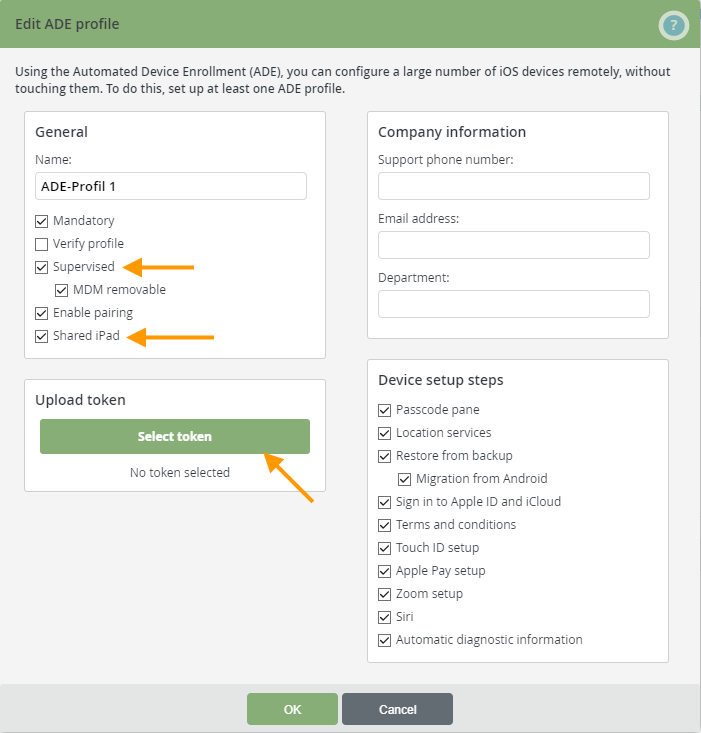 3. Creating a new policy and assigning to the SharediPadAdmin 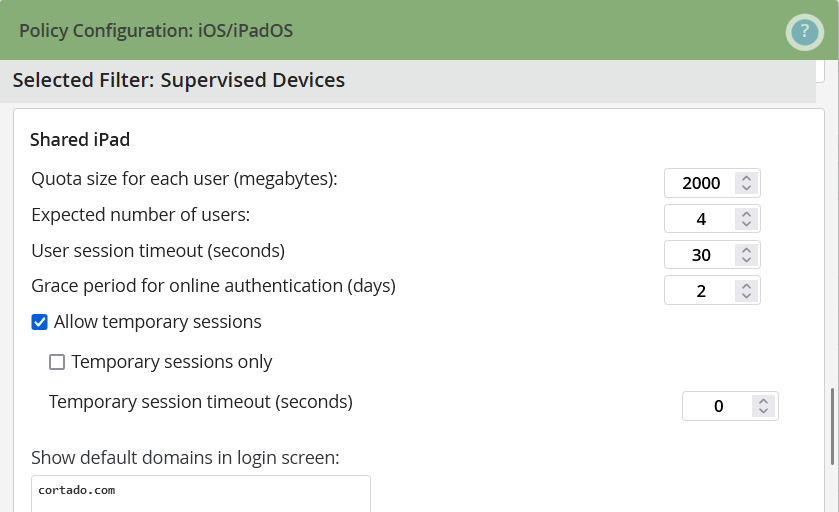 4. Initial enrollment of the iPads

The iPads can now be enrolled. It is assumed that the devices are new and unused or have been restored to factory settings. Further advice on the initial enrollment can be found here. 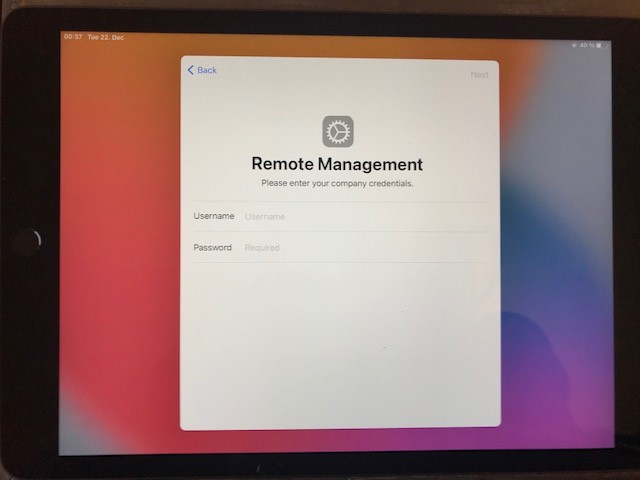 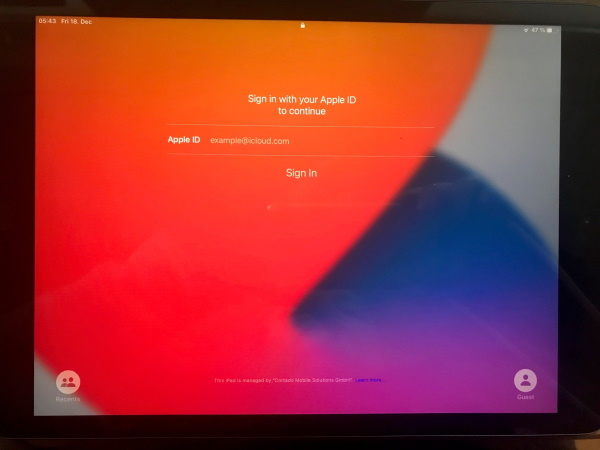 After that, other users can register and create profiles. 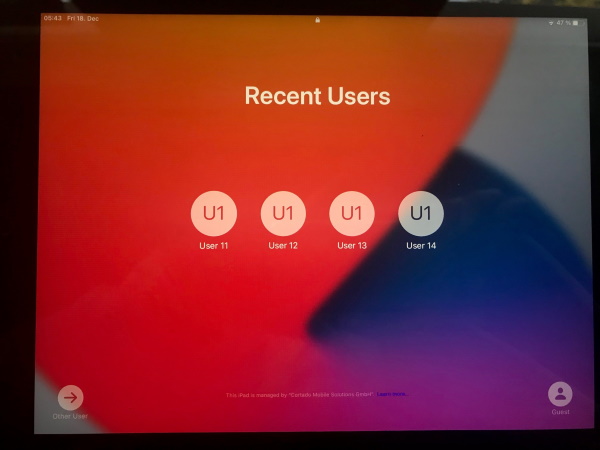 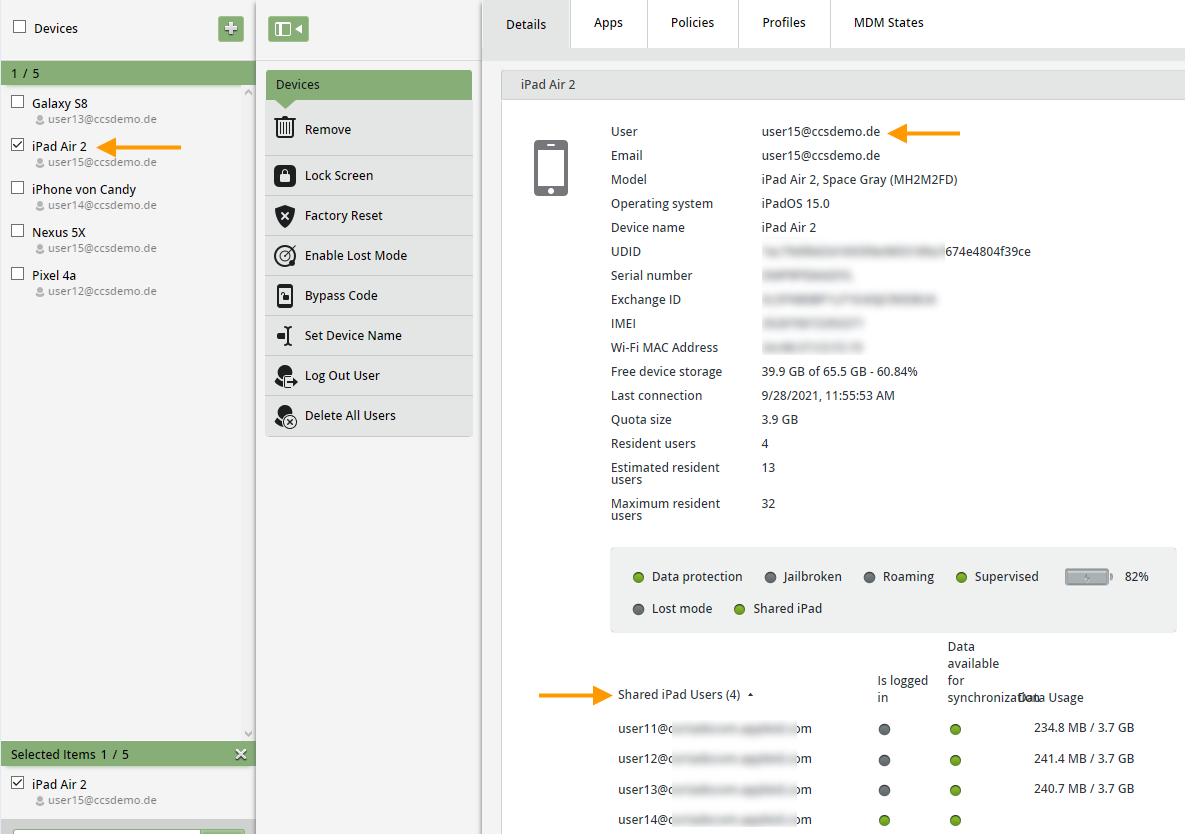 When you create new apps, profiles, policies, etc., assign them either directly to the device or to the SharediPadAdmin.