Company-owned iOS devices can be entirely managed via MDM. For that purpose, the devices are set to supervised mode. In the following, we’ll show you how to place system applications (those that don’t come from the iTunes Store) on supervised devices onto a deny list or a allow list.

On a fully managed device (supervised device), a deny list can be used to block system applications (such as the mail app or the camera app) or any other apps (from the App Store). Whereas, if only genuine (system) applications are to be made available, they can be placed on a allow list. Then only the apps on the allow list will appear on the device – all other apps will be hidden. In this How To you will learn how to use a Policy to create deny list or allow list and assign them to your users.

Note! Use the kiosk mode, if the user is only allowed access to a single app. 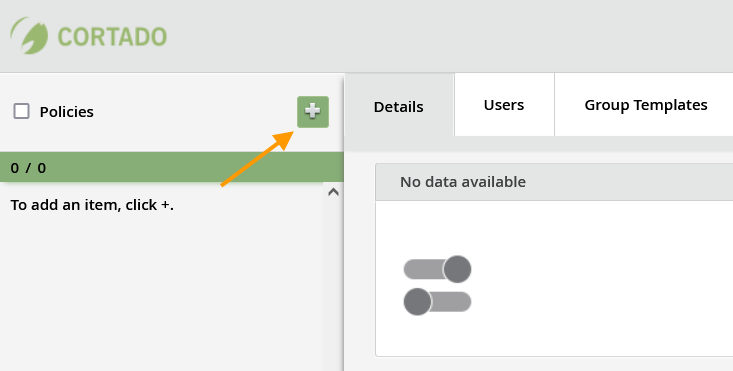 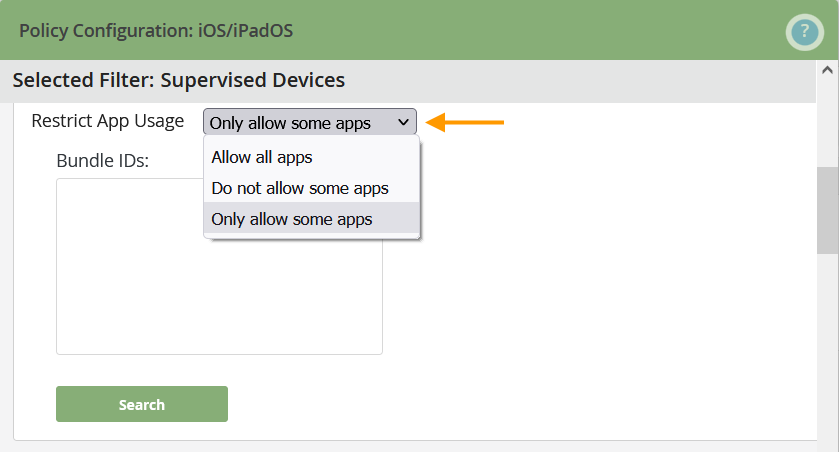 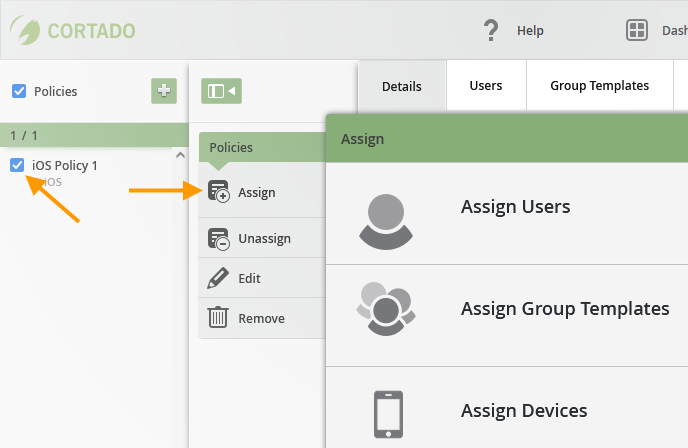 Note! The settings app and the phone app are always displayed and cannot be hidden with a deny list or a allow list. 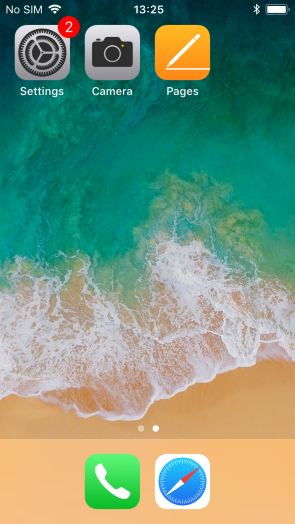 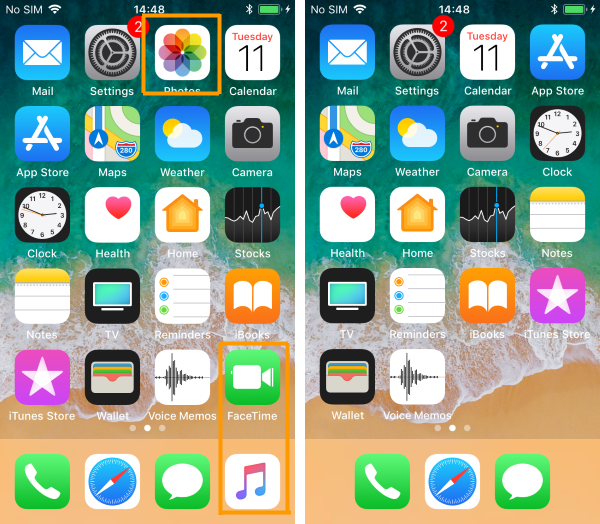