In this article, we will show you how to import Android apps from the Google Play Store into the Cortado administration portal and then assign them to users' devices.

Note for moving from Cortado Server to Cortado MDM! Regardless of whether you use the same App Store account as on Cortado Server, or a new account, all previously existing apps must be added again in the Cortado administration portal. 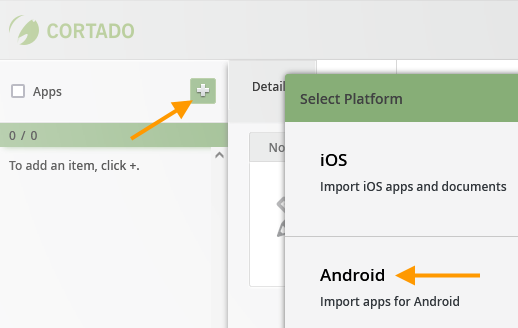 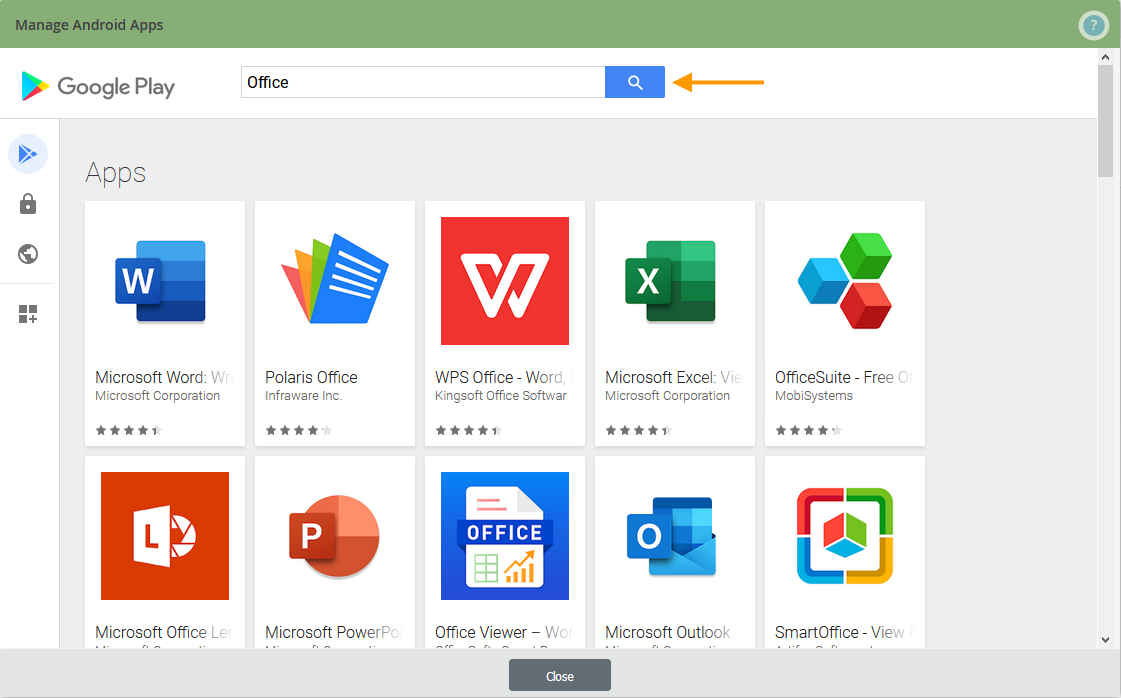 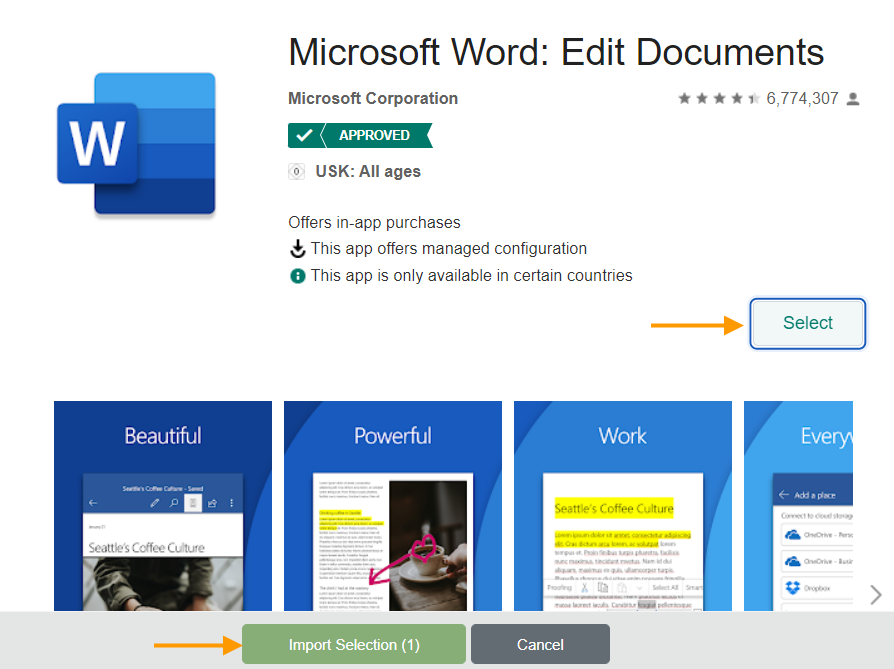 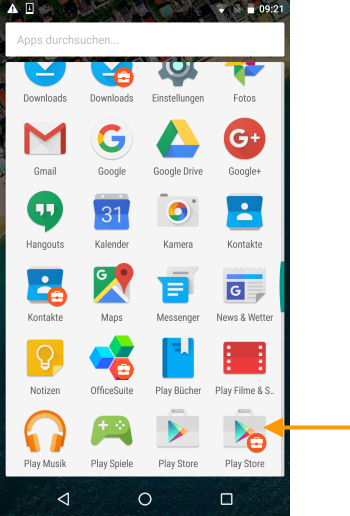 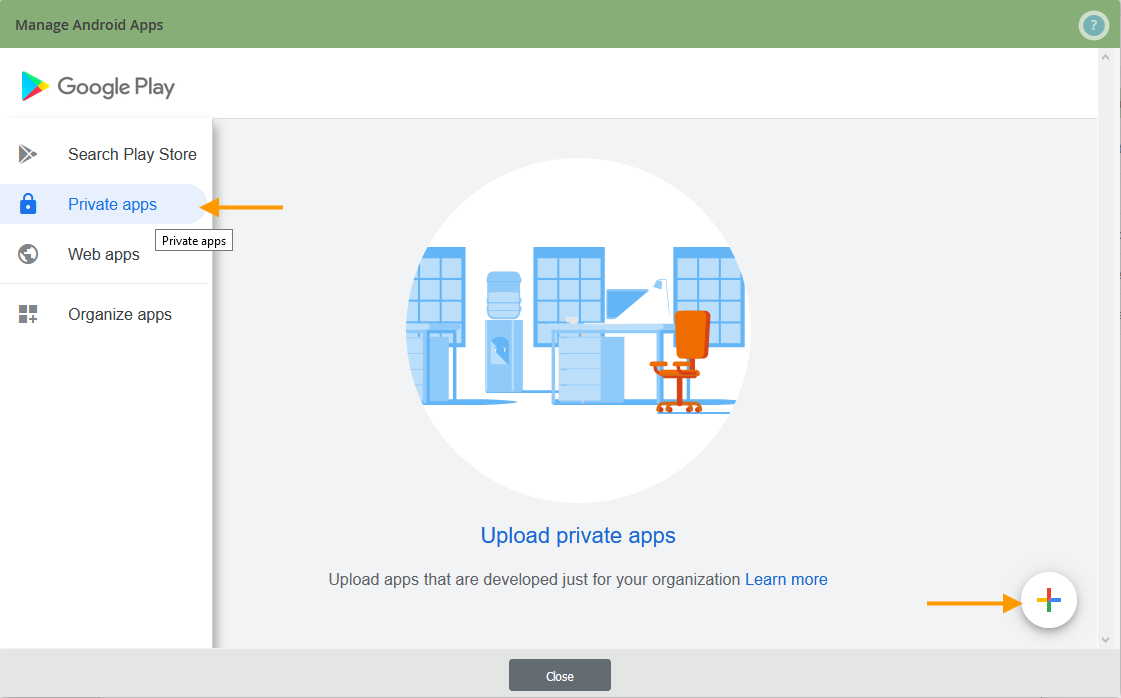 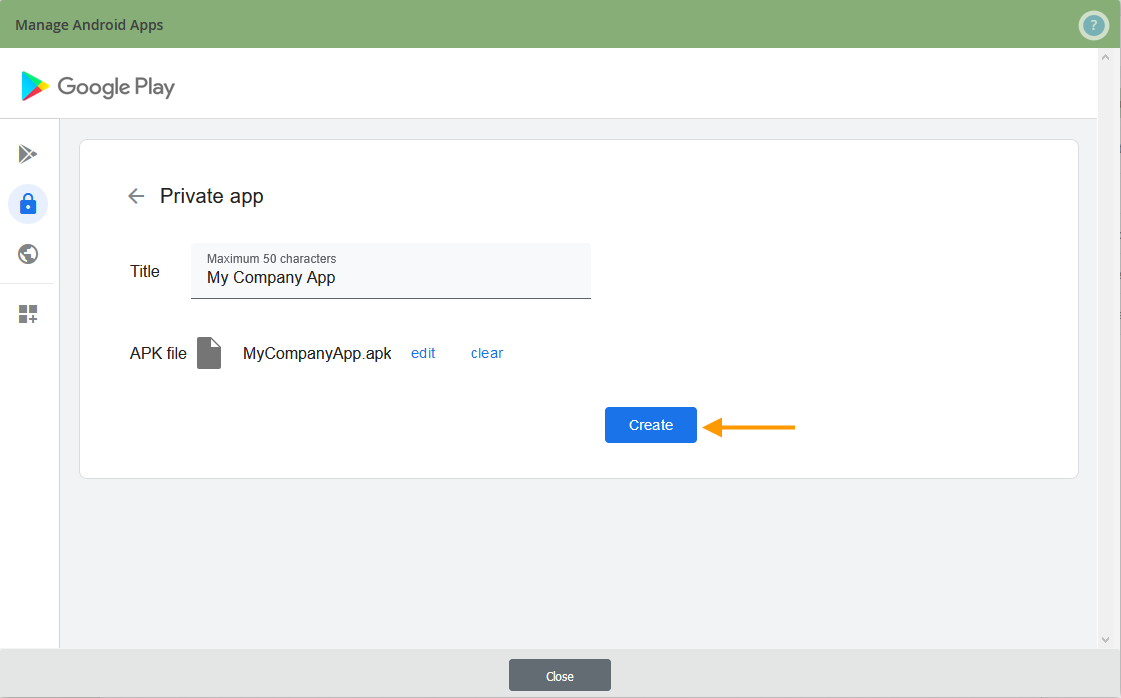 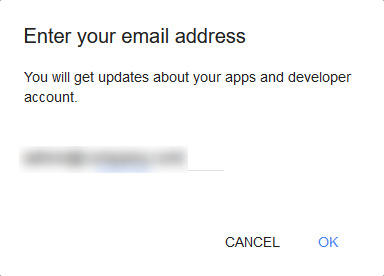 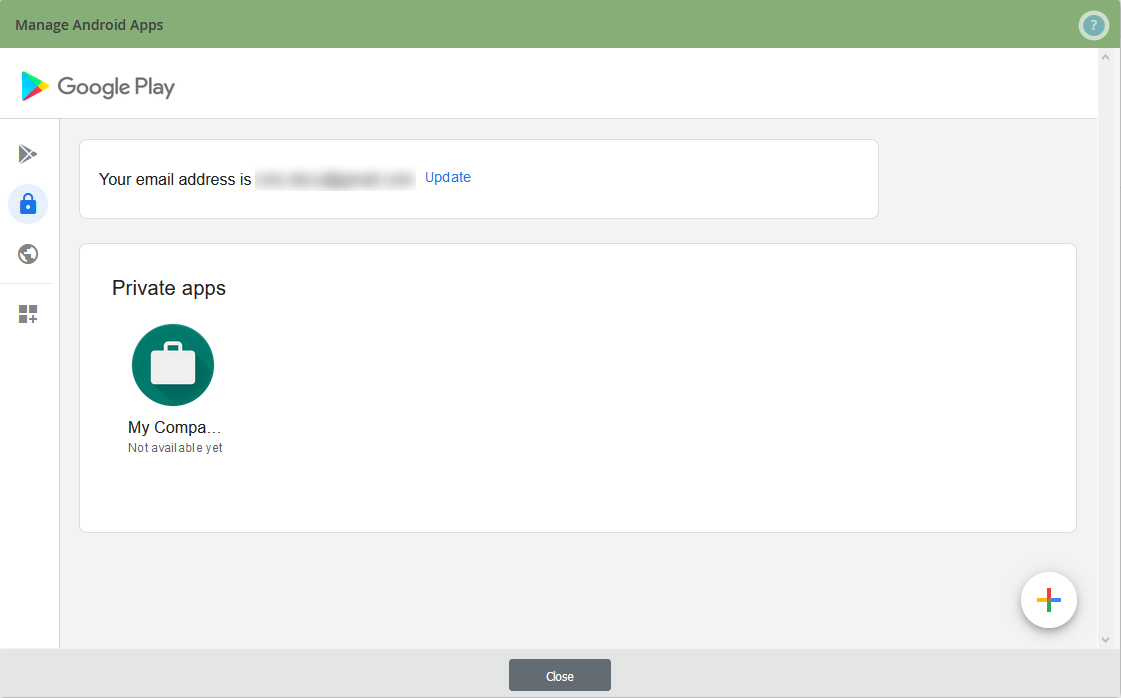 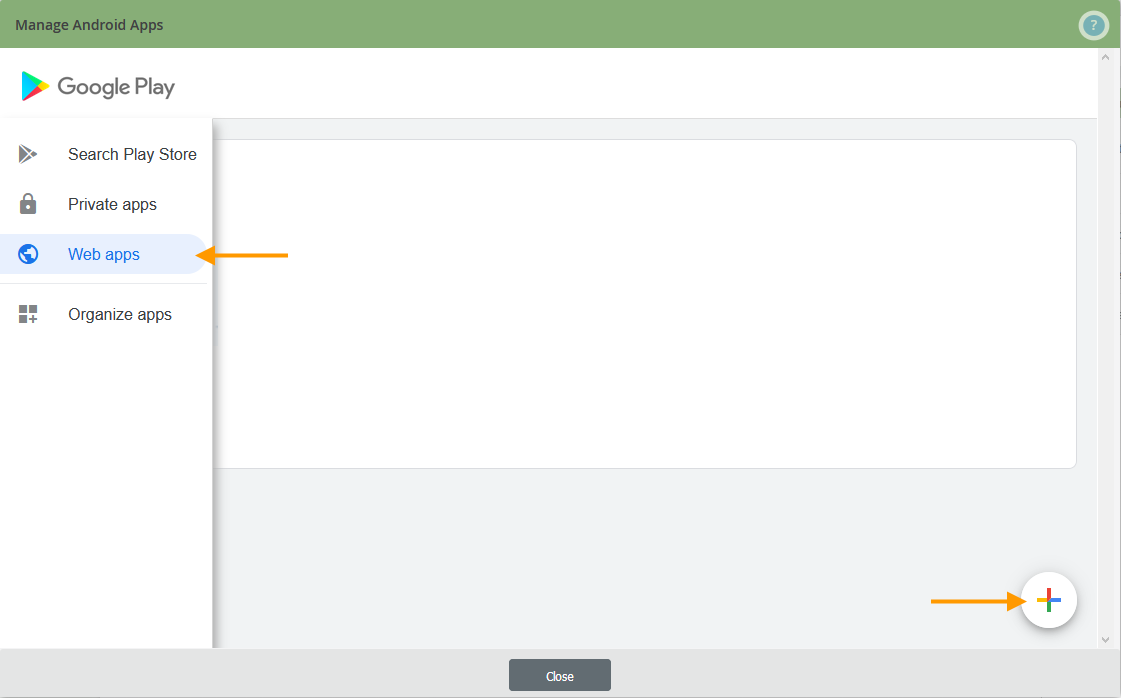 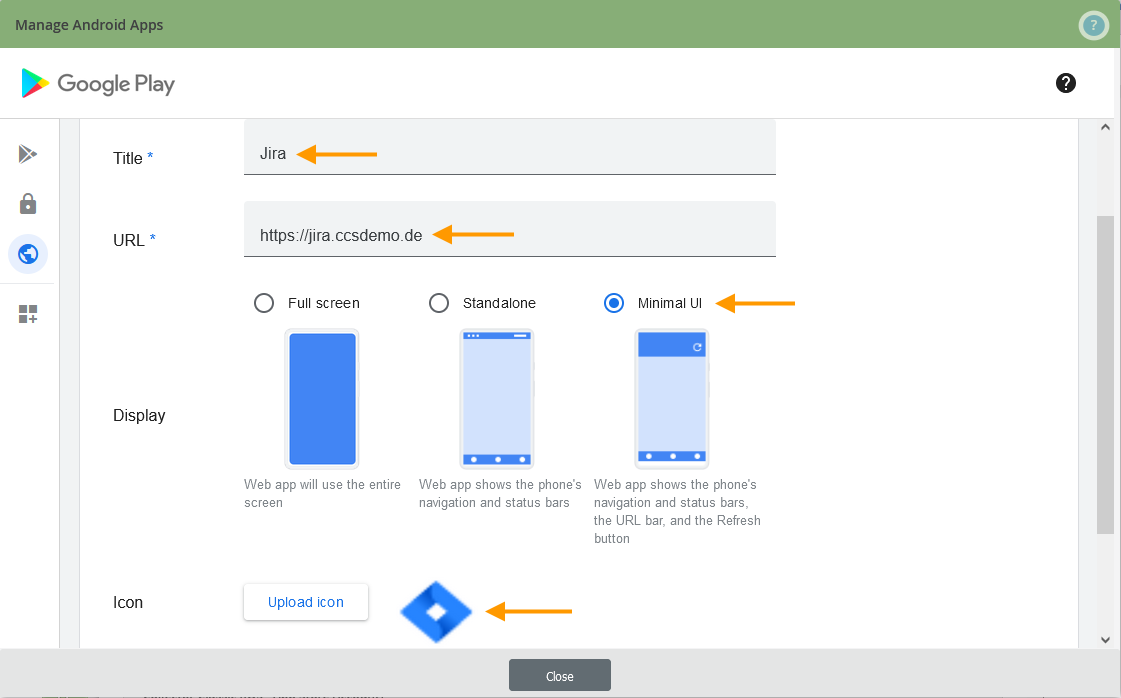 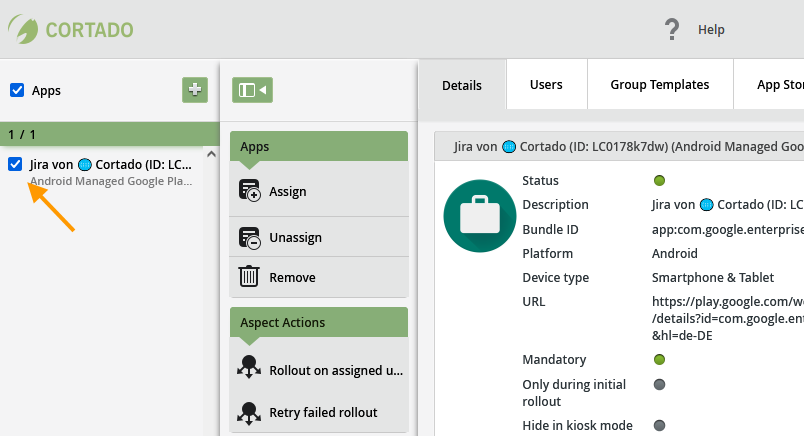