The aim of the action is to separate the MDM configuration and functionality (Cortado MDM app) from file management and processing, i.e. access to company drives and files (Cortado Workplace app). The apps are divided in several steps.

In the first step of the division, the old app Cortado Workplace has already been renamed Cortado. The functionality of the app has not changed up to this point. No interactions are necessary on your part.

Even in a second step, the functionality of the Cortado app remains unchanged. In this second step, however, we will also provide you with the new Cortado Workplace app.

Please proceed as follows to ensure a smooth transition for your users: 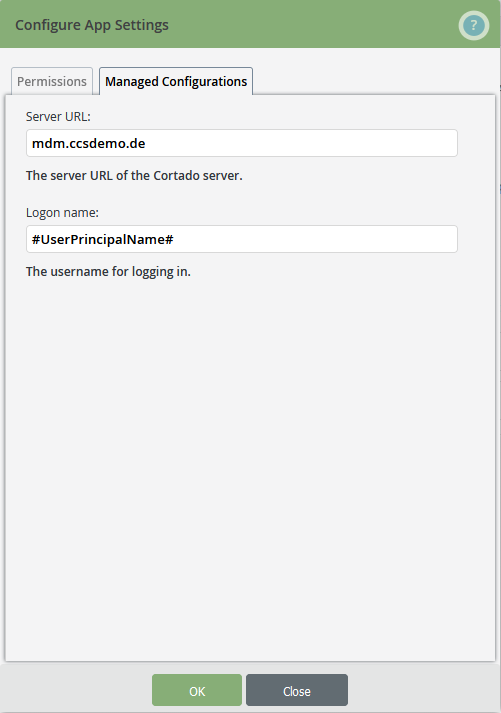 The third and last step is to update the Cortado app. The Cortado app is already on the devices of the users and only needs to be updated. The new Cortado MDM app now only contains the MDM configuration and functionality. The separation has been completed.